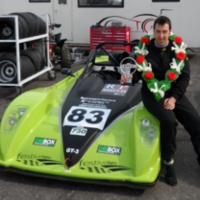 DRiBOX would like to congratulate Matthew Higginson on winning the 2013 RGB Championship by a massive 41 points.

This years championship was concluded at Cadwell Park in Lincolnshire in which Matt won both races in spectacular fashion. The 2 victory’s confirmed Matt’s Championship title in only his 2nd season of racing, his debut in the Spire GT-3 car (Sebastian Vettel watch out!).

The RGB Championship (Roadgoing bike-engined cars) was created in 2001 for two-seater cars to roadgoing spec and capable of passing an MoT on the day of the event. The cars can be ‘one-off’, converted sports or Sports Specials or one of the many bike-engined Sports Specials.

Here is the 2013 RGB Championship Table: 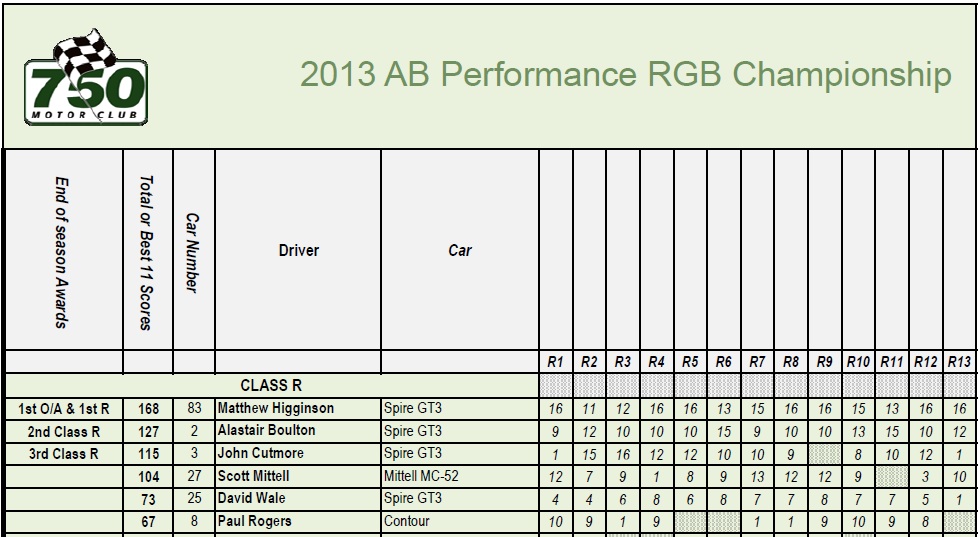 Here are some of Matt’s highlights from the 2013 RGB Championship season which included 9x 1st’s, 2x 2nd’s & 1x 3rd place with 5 lap records:

The 2014 RGB Championship Race Calender can be found here…

DRiBOX have been proud to sponsor Matt this season and he is currently looking for 2014 sponsorship. If you are a business and interested in national exposure in Autosport Magazine and Motors TV coverage, Matt can be contacted on matthiggo1983@gmail.com.

DRIBOX once again exhibited its hugely popular connection box range at the recent Christmas World Exhibition. Richard and Alex met some great business contacts from around the globe. ‘We are very excited to be following up these leads and hope to introduce the DRIBOX...